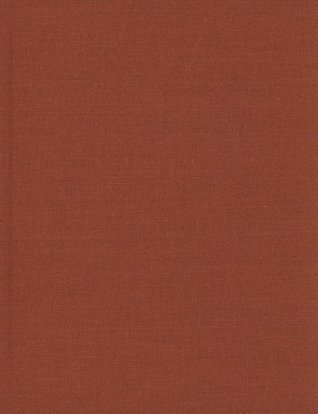 La Vera Cucina: Traditional Recipes from the Homes and Farms of Italy

Taking on Diversity: How We Can Move from Anxiety to Respect